On the 3rd of March, Centre for European Progression organised a political debate in the European Parliament. As always, we provided opportunity for young professionals to express their views about a current political issue. This time we discussed the controversial decisions of the Polish Law and Justice (PiS) government and its consequences for the international relations of Poland.

Our distinguished speakers were: 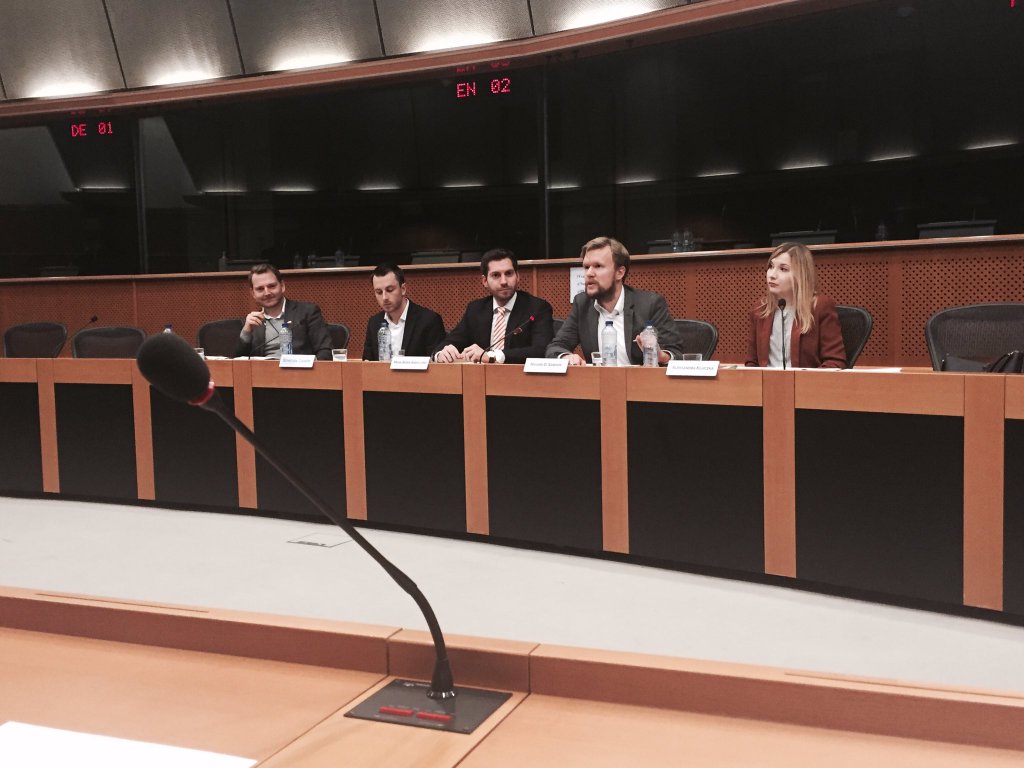 Alexandra Kluczka explained the societal context in Poland and the last 27 years of the country’s political and social landscape. She underlined that the neoliberal economic policies following the transformation left some people in the society behind, which was one of the main reasons PiS won the elections, promising social benefits. She referred to the educational system which is quite traditional and the lack of proper civic education, while also mentioned the positive aspects of the transformative times and the progress Poland made so far. Aleksandra highlighted the role of the catholic church in the Polish politics and the lack of real left-wing parties with a more social agenda. These two factors are one of the several consequences of the communist path. She mentioned that there is a conflict between the model of an open society vs. closed society as a result of the polarisation on the political scene and in society. The stigmatization of Poland is what we have to avoid as the controversial decisions are made by the government, not directly by the people. Most of Poland still supports being a member state of the European Union. She concluded by asking more solidarity and to consider the future of democracy and citizens’ security.

Mark Boris Andrijanič started with how significant Poland is, an economic powerhouse, the 6th most populous member state and a country that survived the crisis easily. Warsaw is a reliable partner of the EU and NATO. In case Poland would lose any partners that would create some severe consequences. He mentioned that for Poland, its security is one of its priorities, although the political game it plays makes it unpredictable to guarantee. The new alliances Poland is trying to build are less stable and less powerful than the ‘old’ ones, which are undermined by the governance style of the PiS. This can result in political isolation in the future and lost influence which will be hard to regain. 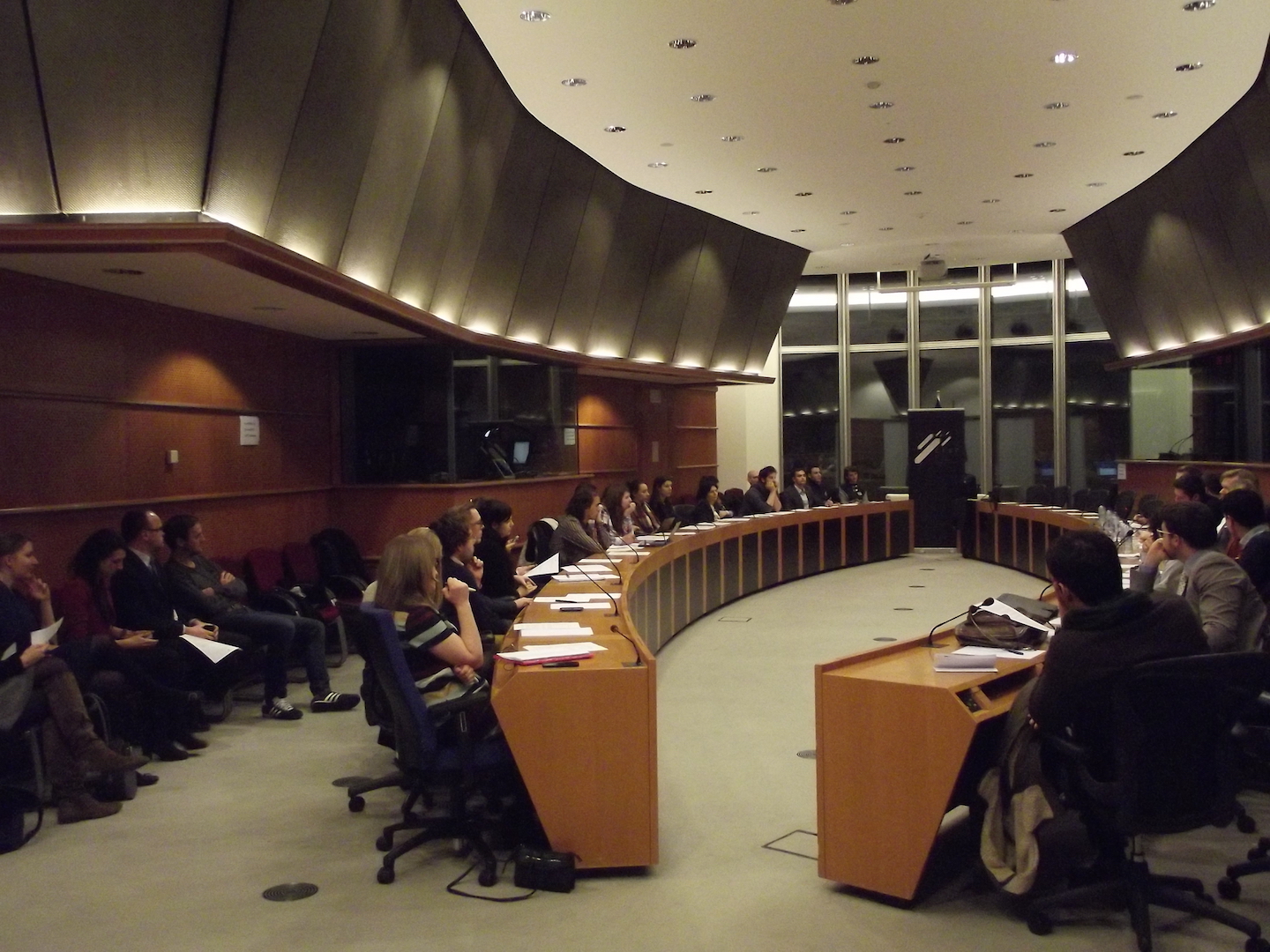 Håvard D. Sandvik stated that personally, he was surprised by the speed and vehemence of the PiS and its law-making. The key issue is the new ruling about the constitutional court and the way the civil society is seen by the government. He welcomed the swift reaction of the European Commission, while also criticising the inconsequent way in which the Commission uses the Rule of Law mechanism in some countries, while ignoring them in others, depending on which European political family the ruling party in question belongs to. He also referred to a new star risen on the sky of Polish politics, the liberal party Nowoczesna as an alternative to both power-blocs and can be an important opposition power in the future.

Martin Mycielski presented the organisation he represents and its purpose – on one hand to show the Polish government that although they have a clear majority in parliament, not everyone in Poland supports their actions, and on the other hand to raise the people’s awareness of the value of freedom and democracy. In his speech, he also referred to the societal reasons and background of PiS’s win in the elections. He spoke about the personal motivations of PiS Chairman Kaczynski, his influence over the President and Prime Minister, and also explained in more detail why the first months of the government are showing a worrying trend.