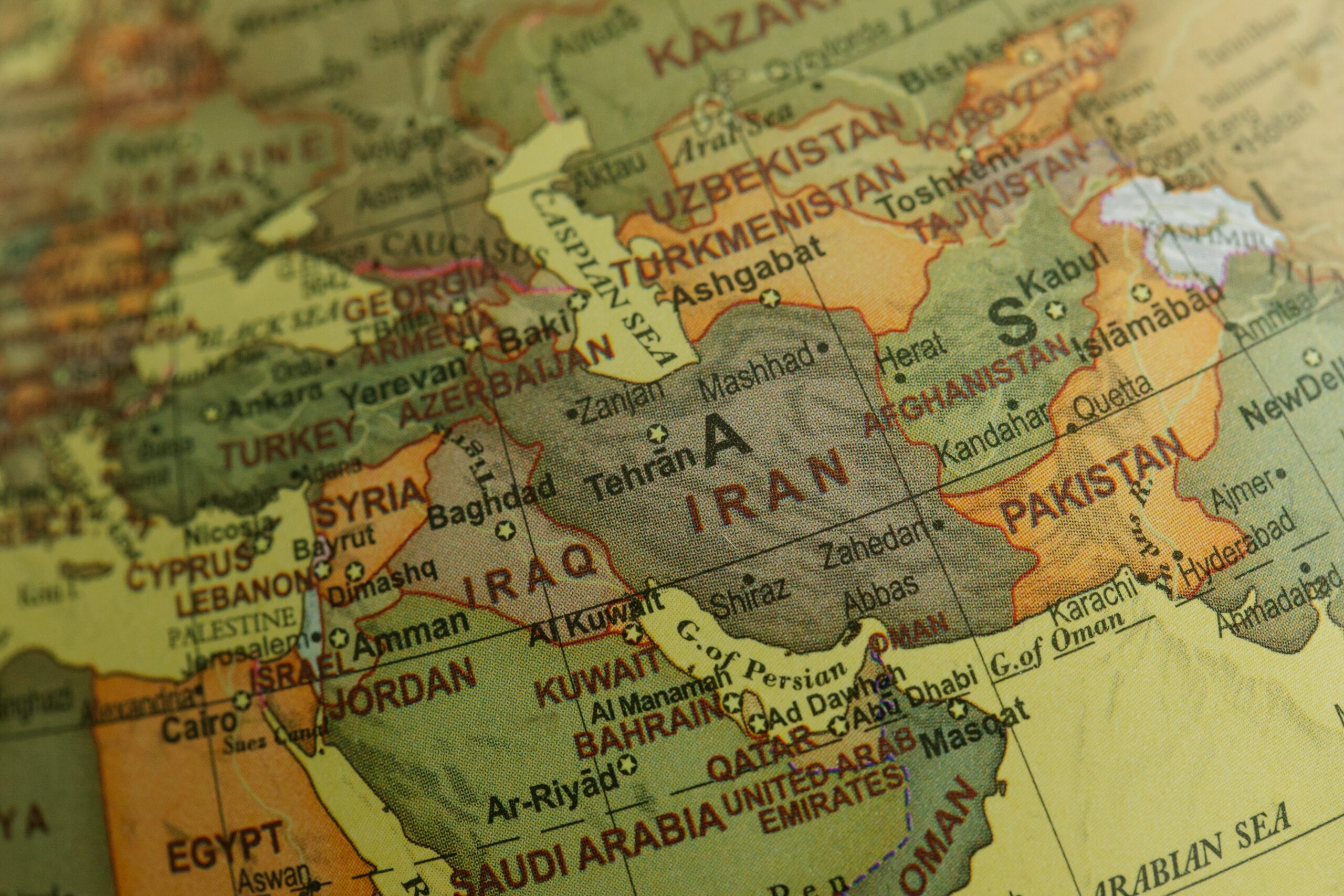 With the Ukraine crisis still ongoing, the EU finalized its Strategic Compass, its first ever defense strategy, with a much-increased sense of urgency and purpose. The Compass has not only emphasizes the alignment between efforts of Member States and NATO’s objectives, but also highlights the EU’s indispensable goals. The NATO summit in Madrid in June 2022 was implicitly  expected to approve the EU’s Strategic Compass.

After the summit, the strategic concept of NATO focused on the perception of defense and security  against the current threat in the Euro-Atlantic region while emphasizing “alliance” relations. In its  strategic vision, NATO declared that it shares common security concerns and the same values as the  EU: they are primarily based on the “systemic challenges posed by the PRC and Russia.” Shortly after the NATO Summit, US President Joe Biden attempted a Middle East trip, including Israel, West  Bank, and Saudi Arabia, as the US believes long-term competition with Russia and China is  essential and a “New Security Alliance” is needed in the Middle East.

Its allies welcomed the United State’s policies towards the Middle East and its rapprochement with regional  powers. However, this initiative looks like a souvenir of the EU’s disappointment with the US withdrawing from the JCPOA. In the long-term, the withdrawal caused Iran to revive its effort to  acquire nuclear weapons and refuse a return to the status quo ante for the time being. In this  context, it is necessary to look at how the Strategic Compass shapes its policies independent of the  US and how it will determine its strategies in this region.

Two points stand out based on the Strategic Compass’s essential attributes. Firstly, while the  Compass finds active conflicts and permanent instability in the Middle East and the Gulf Region to  be risky for Europe’s security and economic interests, another critical problem is preventing the  proliferation of nuclear weapons. Hence, it has emphasized the nuclear issue and tried to decrease  global and regional impacts.

The EU tried to increase the possibility of the US applying the conditions of the JCPOA again and  to ensure that Iran complied with the restrictions through the Vienna Talks, its high-level contacts  with Iran, and its attempts to reconcile the US and Iran. Although the draft of the agreement created  in August 2022 started to be negotiated between the US and Iran through the EU, a result was not  reached positively. Moreover, France, Britain, and Germany, on September 10, 2022, said they had  “serious doubts” about Iran’s intentions to revive a nuclear deal. Given Iran’s failure to finalize the agreement on the table, the main issue after the joint declaration of France, Germany, and Britain is  what will be the compass on the future of the nuclear issue. Although it has been reported by  Europe to primarily consult with international partners on how best to address Iran’s ongoing  nuclear escalation and the lack of cooperation with the IAEA on the NPT (non-proliferation treaty)  protection agreement, no definitive roadmap exists has been drawn.

The second point of the EU’s Strategic Compass is to find a consensus on the best ways to protect  Europe’s influence as both a regional and a global actor. That influence, particularly in the Middle  East region, is not just a function of American engagement or the strength of economic relations.  Considering developments in the area, such as the disastrous US withdrawal from Afghanistan and  limited US reaction to repeated Houthi-sponsored drone and missile attacks stemming from the war  in Yemen, hitting Saudi Arabia and Abu Dhabi in January 2022, emerging the EU’s need for  independent policies. In this context, the Palestine-Israel issue, one of the severe problems in the Middle East, is essential even though the EU is not directly involved in the Strategic Compass.

Two years ago, the United Arab Emirates (UAE), Israel, and the United States issued a joint  statement announcing to the public that diplomatic relations between the two Middle Eastern  countries had returned to normal. This statement emerged as the peace agreement known as the  Abraham Accords at an official ceremony organized by former US President Donald Trump at the  White House with the participation of the UAE and Israel.

The EU welcomed this agreement by saying it is a crucial step in stabilizing the region. However,  the EU does not recognize Israeli sovereignty over the territories occupied after 1967. After the  Abraham Accords, the EU has emphasized that a détente between the Arab world and Israel can  only happen if the Palestinian conflict is resolved first. Joseph Borrell, EU High Representative for  Foreign Affairs and Security Policy, states, “This was a positive step, and we celebrated and  welcomed it, but the agreements do not address the Israeli-Palestinian conflict. And the Israeli  annexation plans still need to be abandoned, not suspended temporarily”. He also has declared as part of its regional policy to work with members of the international community to uphold  international law, end conflict and ensure equal rights for all.

On the other hand, there is no reference to Abraham Accords or the Middle East Peace process in  the Strategic Compass. However, it will be one of the issues that will occupy the most place in the  EU’s policies regarding the region after the nuclear issue. Furthermore, the issue occupies the hot  agenda of the EU Parliament with its parliamentary questions.

With the NATO summit, the US brought its relations with the allies to the point of strengthening  against the Russia-China axis. It started to revise its links, especially in the Middle East. This trend,  also welcomed by the EU, made it even more important what the EU’s Strategic Compass showed  for the region. The Compass has produced a map that adequately highlights the importance of the  nuclear issue. However, the steps taken in this process and the negative results show that the Iranian  nuclear issue has been the area of conflict of interests and strategic moves of the regional actors  rather than the Iran-US reconciliation mediated only by the EU. In addition to the Compass’s  emphasis on the nuclear issue, it would be more appropriate for the compass to focus on  independent policies towards other regional crises, conflicts, or strategies.