On the 22nd of April, Centre for European Progression held an event entitled ‘The Energy Union – A new ambition for Europe? Opportunities and Challenges’. 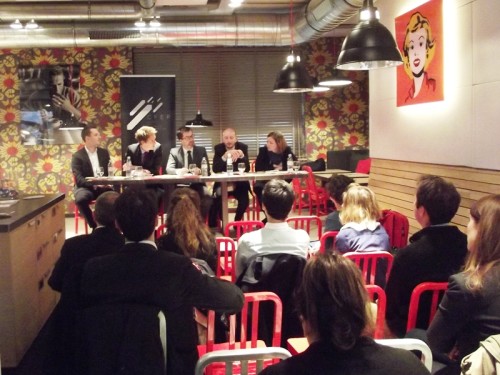 Mr. O’Donoghue started his speech by referring to the meaning and importance of the new Energy Union asking where it fits in with the broader the 2030 Climate and Energy Frameworl. He further went through the 5 pillar-dimension of the Energy Union namely: Security of supply, Internal Energy Market, Energy Efficiency, Decarbonisation and investment in Research, Development and Innovation. Concerning the challenges ahead, Mr. O’Donoghue pointed out that Energy Union needs to win the approval of Member States and flagged up the issue that Vice-President Šefčovič’s version of the Energy Union is very different to the concept originally proposed by current Council President and former Prime Minister of Poland Donald Tusk.

Mr. McPherson opened his speech by presenting a snapshot of key developments in the EU-Turkey energy relations, the Turkish Stream and the energy-related tensions between Russia and the West. He stressed out the pros and cons of the Turkish Streamline especially for some countries directly involved such as Turkey and Greece. He also gave an insight of the Eurasian energy security and its challenges. He wondered how the Turkish Stream would overcome some possible legal issues and pitfalls. 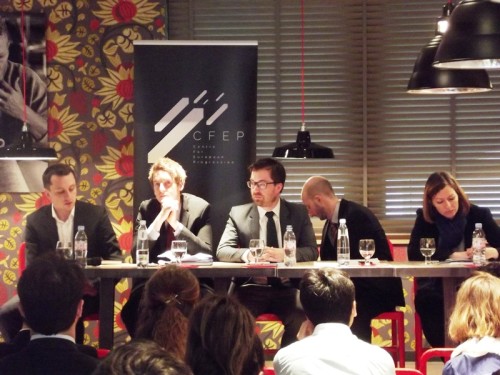 Mr. Giuli underlined the importance of Member States’ sovereignty over their energy mix and Russia’s stance on the Energy Union. Mr. Giuli explored the semantics of the Energy Union considering the internal and external dimension of a vast political process and engagement with geopolitical perspectives as well. He claimed that the Energy Union is not a union in the end, but rather a process. The EU will continue to act through legislation, based on existing primary law and structures.

Ms. McGarry began her contribution by giving an overview of the diversification of the EU’s energy supply and the role of DG COMP in shaping the energy policy of the Member States, especially as DG COMP’s Statement of Objections against Gazprom had only been released earlier that day. She referred to the Riga Summit of the Eastern Partnership countries and stressed the importance of the energy mix. She also gave a short summary about the differences of the political incentives in the Eastern Partnership countries.