On the 11th of May we, Centre for European Progression, hosted a debate to discuss the possible EU policy the British government will follow after the elections of 7th May and analyze the balances of power and the distribution of the seats after a historic and unpredictable election. The distinguished guests that contributed to a fruitful and substantial debate were: MEP Seb Dance (S&D, UK) and Pieter Cleppe (Head of Brussels Office, Open Europe). Our aim was to create a balanced panel, invite young professionals to speak about this topic, representing different sides of the political spectrum. 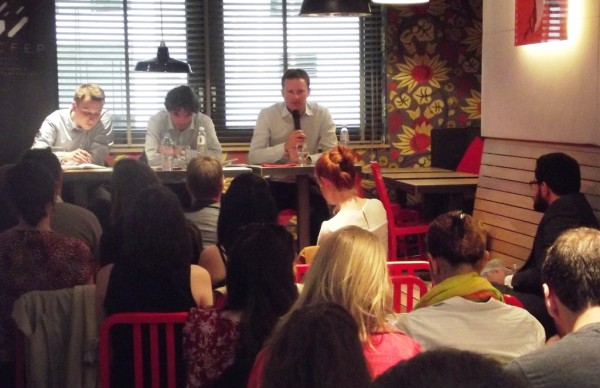 Mr. Dance began his contribution by admitting that the UK 2015 elections outcome was an unexpected for him, a ‘powerful shock’. It was a comprehensive defeat for the Labour party and a monumental personal achievement for David Cameron. According to the MEP, the new government will be a very different one, considering that always the 2nd term governments become more global. On the proportion of seats and the majority issue, he recalled the case of the last Conservative prime minister to govern with a small majority – albeit larger than Cameron’s – was John Major, whose premiership two decades ago was fatally undermined by ‘eurosceptics’ within his own party. So four days after winning re-election, Cameron can expect a rousing reception from the so-called 1922 Committee of Conservative members of parliament, but should know from Major’s example that the ‘honeymoon’ may not last. He referred to the doorstep issue and the possibility of a Brexit and pointed out that such a case would have a profound effect in the EU. Mr. Dance foresees a referendum on a potential Brexit by the autumn of 2016, while he truly believes that his party and the pro-European powers can win it with a whole range of issues.

Mr. Cleppe started his speech by exploring the three major demands by David Cameron and the new government. He will look for concessions and if he won’t manage to find them, he will proceed to the abbreviation of the referendum stated Mr. Cleppe.

First of all the increase of democratic accountability at the EU level, which can be achieved by returning powers to member state is a key point for David Cameron. Other major demands are the social policy and the prevention of eurozone integration elements that endanger the EU’s single market, specifically when it comes to free flows of capital. Finally, the continuation of reforms that First Vice-President of the European Commission Timmermans has started already. Mr. Cameron wants to safeguard Single Market and make the EU a vehicle to boost economic growth by establishing effective mechanisms to cut EU red tape, new initiatives to open up Europe’s services market or reforming the EU budget which amounts to almost 1,000 billion euro over seven years, by cutting questionable agricultural or regional subsidies. 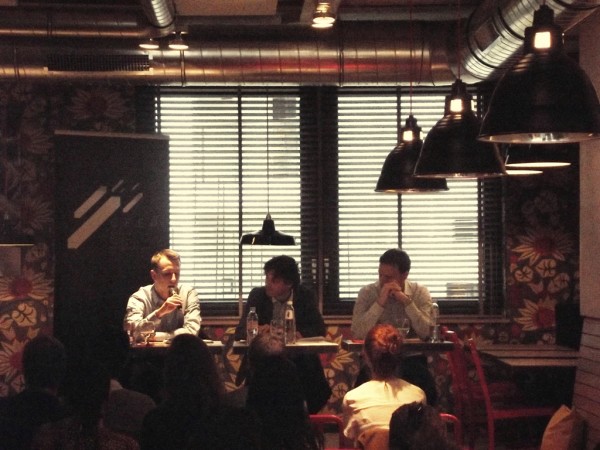 According to Mr. Cleppe the United Kingdom should pursue a strong renegotiation agenda, exploiting the appetite among the public for EU reform in core policy areas such as migration and overregulation. Concerning the referendum, he pointed out that in case of Brexit, Switzerland and its bilateral deals really is the model for the UK, given that automatically adopting EU rules, as Norway does, will never be an option for the UK. In fact, in every opinion poll, British voters express they prefer to stay in the EU if UK reform demands are met. Lastly, he added that negotiations are already on table and supported the prospect of the TTIP agreement as a way of limiting protectionism. He added that the need for change does exist in other Member States as well and Cameron will not be on his own when he starts to push the renegotiation agenda.