After the US pass the pay-to-win net neutrality law, here comes another potential  blow to the internet as we know it 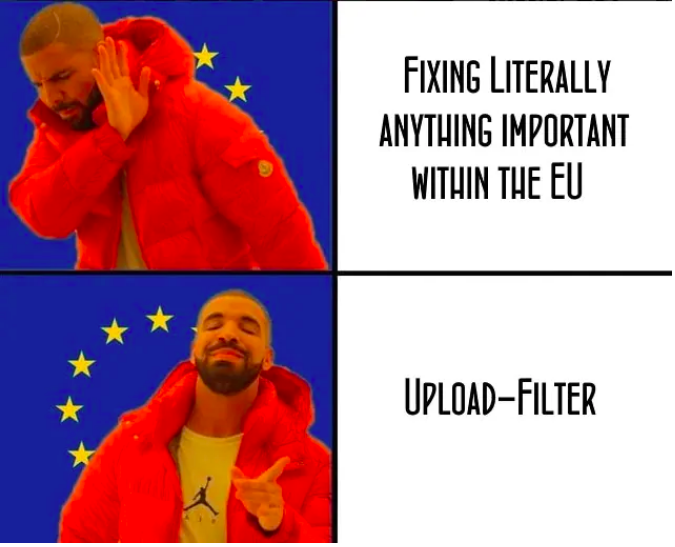 Grab the pitchforks guys, the EU is banning memes! Alright, now before we prepare the barricades and start the revolution, let’s see what’s happening.

On Wednesday, the European Union’s Legal Affairs Committee, known as JURI, voted in favour of a new legislation that is meant to protect copyright owners but may result in a monumental change in the Internet as we know it and it’s freedoms. The first incriminating bit of legislation is Article 13, which aims to make platforms responsible for monitoring user behaviour in order to stop copyright infringements. This would mean that only huge corporations (and maybe not even them) will be able to afford to maintain this gigantic database of all the copyrighted material ever created. Without even touching the legal argument that to own a database of copyrighted material could be, in fact, infringing on copyright laws, the point is that close to no-one will be able to afford this mechanism and, on top of that, the fact that the software used will be unable to distinguish parody, satire and even protest videos and could result instead in a giant censorship monster. But most importantly it could threaten our beloved memes! 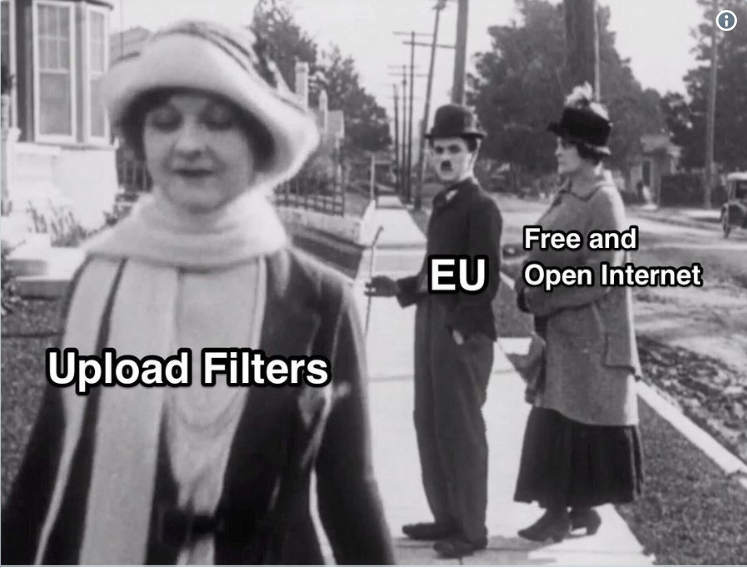 Since this wasn’t controversial enough, the committee also approved Article 11, which is being renamed the “link tax”. The legislation would force anyone using snippets of journalistic online content to get a license from the publisher first, effectively making impossible for news aggregators to continue their business. Not only that, but the very nature of communication on the Internet could be severely lamed and effectively threatens the free flow of information, which is one of the biggest wins we got from the world wide web.

Even Tim Berners-Lee, the inventor of the World Wide Web, chimed in with a letter addressed to the JURI committee: “By requiring Internet platforms to perform automatic filtering of all of the content that their users upload, Article 13 takes an unprecedented step toward the transformation of the internet from an open platform for sharing and innovation, into a tool for the automated surveillance and control of its users […]The damage that this may do to the free and open internet as we know it is hard to predict, but in our opinions could be substantial”.

So is it all over? Are you still holding the pitchfork? Well, put it away for the moment. This is just the beginning of the legislative process and there are many steps still before it becomes law. A key step is for the proposal to pass the scrutiny of the Plenary vote in the Parliament, with all 751 MEPs expressing their opinion instead of the 20 of the committee. For this to happen, there needs to be enough support in the Parliament itself and thus, the issue needs visibility. Furthermore, the proposal will have to be approved by the Council and, if it fails any of these approvals, it will start the process from scratch.

Regardless of the final outcome, this was no doubt very bad PR for the Union. Months after gloating in the face of the Americans on our net neutrality laws and our brand new GDPR legislation, we are now facing a situation where the EU is under attack in a period where it desperately needs a win. Is this issue as pressing as the migration one or the Eurozone reform? Obviously not. Yet these attempt to badly regulate an issue that so closely affects our everyday lives is the opposite of what, at least in my opinion, the EU should be doing. For once I hope the flawed intergovernmental system of hoops and barriers will prevent this proposal from ever becoming law, but the very fact that it was approved in the committee is already a big mistake. Pro-tip for future MEPs: DO NOT TOUCH MEMES!