To be or not to be (a globalist)

To be or not to be (a globalist) 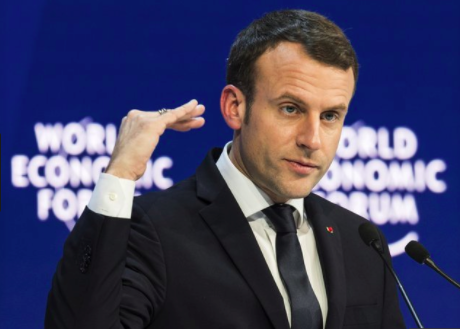 In the Swiss Alps, the world’s elite gathers to discuss the future of the global economy, the challenges that the planet is facing and to find shared solutions through dialogue.

Just before his arrival, US President Donald Trump announced his decision to impose tariffs on Korean washing machine and Chinese solar powered cells. This news came to disrupt the players gathered in the “den of capitalism”, but it wasn’t out of the blue. Several weeks before this decision, it was already known that Trump’s strategy was to fulfill some of the promises of his “America First” campaign and what better time, than after having resolved the Government shut-down and successfully passed the new tax reform. On top of this, the American administration has to decide the fate of the 300% tariffs on Canadian Bombardier promised by Trump in November, which would cause a huge rift in the special relationship between the UK and the US and cost Northern Ireland the thousands of jobs of Bombardier’ plant in Belfast. 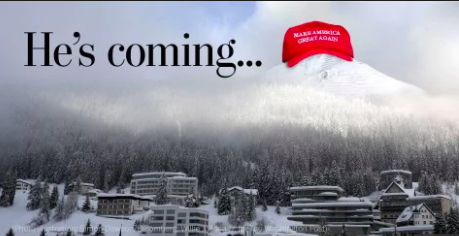 The rest of the world promptly condemned these decisions, with China branding it an “overreaction” and other world leaders promptly expressing their disappointment at the decision. In particular, Chancellor Angela Merkel called protectionism a mistake from the past which must not be repeated, while Italian Prime Minister Paolo Gentiloni and French President Emmanuel Macron expressed their hopes for a better, more harmonized solution than protectionism.

These choral responses were accompanied by as many calls for a fairer and better-organized globalization, one which would take care of the “losers” of the globalized world and counter the “poison” of populism. Macron, in an hour-long speech, celebrated his reforms process and underlined the importance of education to form the citizen and worker of the future as well as the importance of other factors, other than pure economic growth when judging the performances of a country. In particular he addressed the audience by stating that “We cannot end up in a world with a cosmopolitan digital elite and an army of discontented workers. Today we must answer positively and decisively the call for a stronger Europe. Our history and roots are not synonymous with protectionism.”

Nevertheless, once again, the United States closing on themselves will leave more space for regional and continental actors to shape their immediate neighborhood to their needs. If it’s true that the USA is a shrinking hyper-power, then it’s up to the superpowers to step-up their game and reach solutions that benefit as many people as possible. Europe and China have a unique opportunity to reposition themselves as independent actors capable of shaping an alternative to a globalized world that benefits only the very richest. 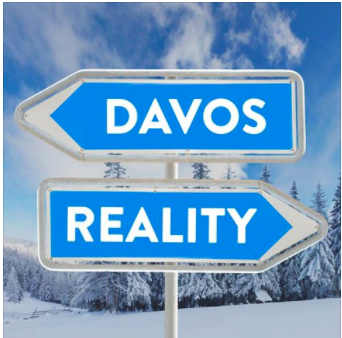 As Prime Minister Gentiloni said “inequality is still rising, reaching intolerable levels, even as growth increases” which means responses like the one the Trump administration are giving are not going to be the exception but the norm.

To avoid “the mistakes of the past” the people must see decisive action behind the rhetorics in Davos. Whether or not Trump’s solution is good for the world or the United States itself, is irrelevant to an electorate betrayed by a decade of economic and social crisis. It is not enough to simply hope for a better future. In order to regain the confidence in globalization, nations leaders (especially in the West) must act decisively to re-conquer the lost hope, much like a lover’s grand gesture after a bad break-up.