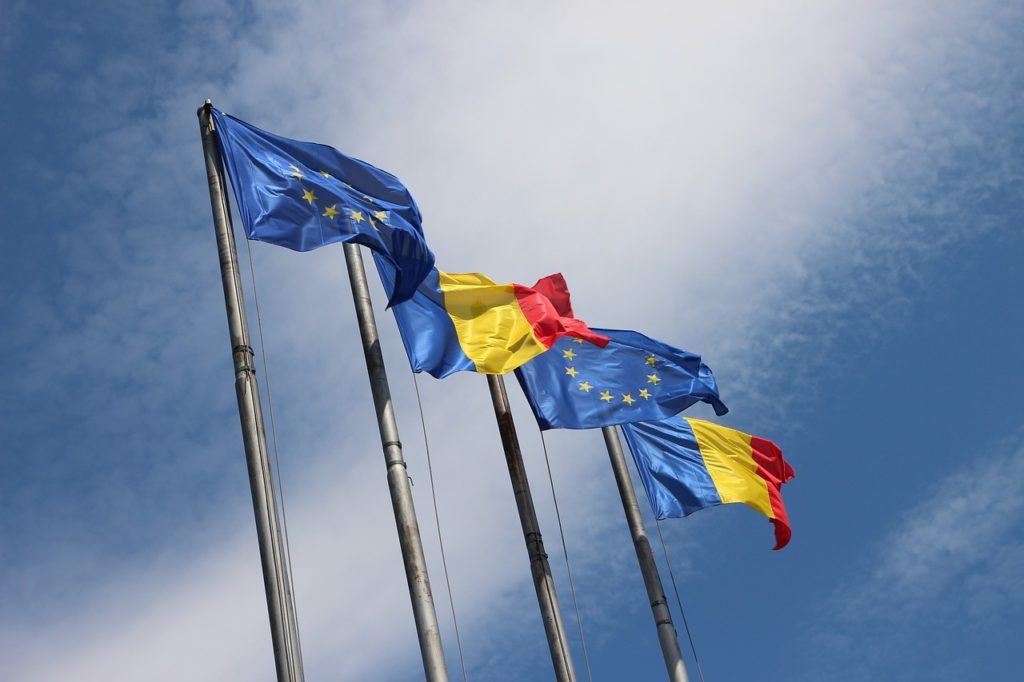 Welcome to the year that will shape the future of Europe – a year marked by uncertainty over Brexit, European Election results, and the multiannual financial framework (MFF). All four of the EU’s top positions – the Commission, Council, Parliament and Central Bank presidencies – will have new holders before the year is done. (Assuming that the fragmented Parliament can find a majority to confirm a new Commission leader, that is.) It is against this backdrop that Romania assumed the six-month rotating EU Presidency this January for the first time since joining the EU in 2007.

The Presidency offers Romania an indispensable window to improve its image among the other member states and grow its influence on European policy topics such as common defence and accession negotiations with the Western Balkans countries. Responsible for chairing the meetings of Council configurations and preparatory bodies, the country will have the ability to shape the EU’s agenda with issues of national importance from security policy on the Black Sea neighbourhood to redefining the future vision for Europe. On the latter, the informal Sibiu summit on Europe Day to conclude the Future of Europe debate provides Romania with an additional opportunity to host and present its views to both EU and national leaders at a crucial time – six weeks after Brexit and two weeks before the European Elections.

The Presidency will also present Romania with a useful tool to build trust and alliances within the EU, which it has so far struggled to develop as a member of the bloc. Indeed, trust and coalitions will certainly be needed as Romania tries to guide and coordinate the policy positions of 28 member states on the MFF, Brexit, and a vast number of legislative proposals in time before the end of the Parliament and Commission’s mandates. This is Romania’s chance to rise to the occasion, and according to the Romanian EU Affairs minister George Ciamba the country wants to act as an “honest broker” that creates cohesion, maintains unity, and oversees the successful transition between parliamentary terms and EU budgets.

Yet, the Romanian EU Presidency has been largely shadowed by the debate over the country’s domestic political situation and doubts of its preparedness to assume the responsibility of presiding over EU members. Commission President Jean-Claude Juncker, for instance, expressed his concerns three days before the turn of the year, stating that “the Bucharest government has not fully understood what it means to chair the EU countries”. The EU has been frustrated with the governing coalition’s efforts to undermine judicial independence and the rule of law, which turned the relationship between Brussels and Bucharest particularly sour only months before the start of the Presidency. In November, the Commission issued eight new recommendations to prevent the misuse of the criminal code in Romania while the European Parliament passed a resolution addressing its deep concern with the government’s revision of judicial and criminal legislation, but no European disciplinary measures have been adopted yet. The proposed legislation, which includes the decriminalisation of some corruption offences and reduces prison sentences for politicians, has also triggered large protests in the country.

This challenge on the rule of law bears a particular risk to the country’s long-standing fight against corruption. Thousands of Romanian political figures have been successfully convicted on corruption charges especially in the last five years, largely as a result of the anti-corruption operations led by Laura Codruța Kövesi, who was appointed as the National Anticorruption Directorate’s (DNA) chief prosecutor in 2013. Following the 2016 electoral success of the Romanian Social Democratic Party (PSD) under the leadership of party leader Liviu Dragnea, however, the anti-corruption wave has faced increasing resistance and hostility from the political elite. Dragnea, who received a two-year suspended sentence on electoral fraud in 2016 and thus cannot serve as the prime minister, controls the cabinet and has led the appointment of three prime ministers in two years.

Chief Prosecutor Kövesi was controversially ousted by the government from her position in July 2018 – a month after Dragnea had received a new three-and-a-half-year prison sentence on corruption, which is currently pending appeal. The party leader has also recently filed a lawsuit against the Commission after its anti-fraud office OLAF accused Dragnea of misusing €21 million from EU funds, while the SPD is perhaps unsurprisingly drafting a new legislative proposal to grant amnesty to anyone serving an under 5-year sentence on corruption. Meanwhile, the interim chief prosecutor who replaced Kövesi, Anca Jurma, announced her resignation this week citing a “hostile environment”. But despite the corruption and growing contempt for the rule of law, the opposition parties have been unable to put together an alternative coalition, leading to the SPD-led government to survive a no-confidence vote on 20 December.

It remains to be seen how much the domestic political turbulence will affect the Romanian Presidency during the next six months. Responding to the concerns in an interview with Politico, EU Minister Ciamba dismissed the dysfunctional national scene, saying that the presidency will be largely in the hands of civil servants and Romanian diplomats. We can only hope so.