The Commission’s action plan to combat disinformation is not enough 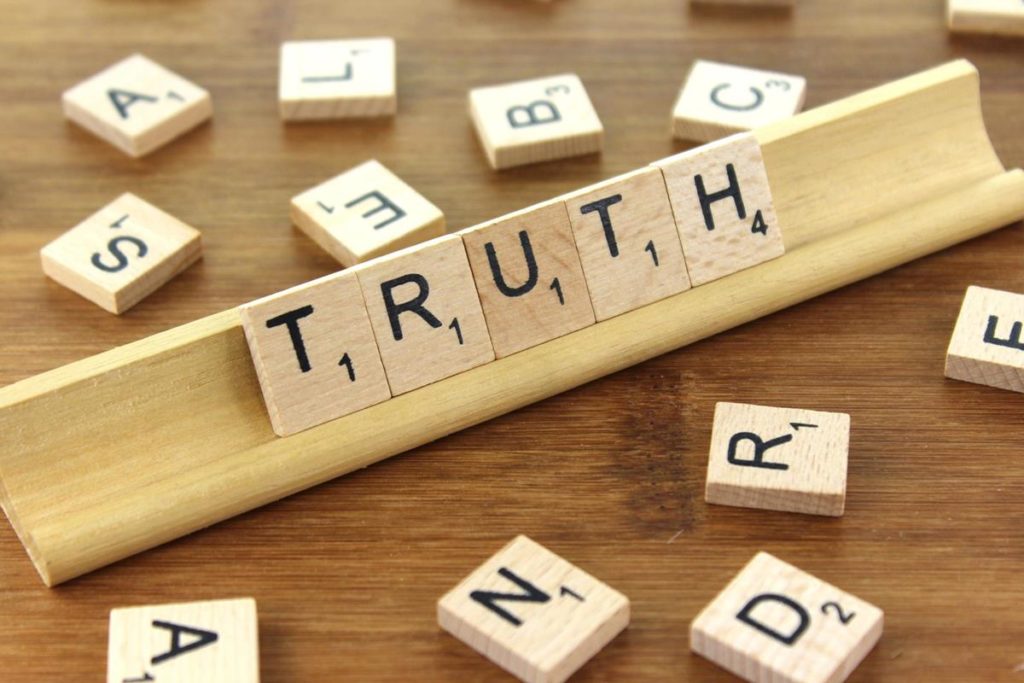 Did you know that Poland is leaving the EU? Or that there are 20,000 armed migrants getting ready to attack the EU? According to one source, the EU is planning to turn Ukraine into a new Afghanistan for Russia.

This year alone, the European External Action Service’s (EEAS) EU vs Disinformation campaign has recorded (at the time of writing) 971 individual cases of pro-Kremlin disinformation. In total, the campaign has recorded 459 pages of disinformation cases on its website since January 2015. As defined by the European Commission, the term describes ‘verifiably false or misleading information that is created, presented and disseminated for economic gain or to intentionally deceive the public’. It is distinguished from propaganda in that it does not attempt to convince us into believing something but to deceive us into believing something by obscuring the truth through relentless promotion of falsehoods. Its function is to muddle our perception of truth and lie, fact and fiction. Disinformation lies at the heart of post-truth discourse.

In the 1980s, according to the (“failing” – yet another disinformation trope) New York Times’s brilliant Operation Infektion video series, the United States attempted to control and respond to Soviet disinformation with the Active Measures Working Group consisting of part-time employees. Meanwhile, the Soviet Union and its KGB-centred security apparatus employed around 15,000 people with a multimillion-dollar budget working on “active measures” (covert operations) – most significant of which was creating and spreading false information. Every KGB agent was reportedly required to spend 25% of their time inventing fake news. Through the years the Soviet-conceived conspiracies included such gems as the CIA killing John F. Kennedy, the US Government creating AIDS, and rich Americans buying poor children from Latin American to harvest their organs, all of which were spread to global news sources. And when the US “truth squad” was established in 1981, it lacked the budget and time to sufficiently challenge the impressive amount of dangerous nonsense churned in the cellars of Lubyanka.

And yet we have learned surprisingly little over the years. The Internet Research Agency (IRA), also known as the “troll factory”, is thought to employ around 800 people and conduct its operations from the Lakhta-2 business centre in North East St. Petersburg, where it is said to have moved much of its operations earlier this year from 55 Savushkina Street. The IRA runs its operations 24 hours a day, rotating workers in two 12-hour shifts. According to interviews with former employees, they are expected to post at least 50 comments on news articles a day, maintain six Facebook accounts publishing at least 3 times a day alongside discussing news in groups, and operate 10 Twitter accounts with a total of 50 tweets a day. In addition, websites such as the IRA-affiliated USA Really publish on average around 10 English-language articles a day. Then, on top of this, we have the more traditional pro-Kremlin news sources such as the RT TV network and Sputnik news agency, which are clearly separate from the IRA but nonetheless crucial elements of the fake news machine.

At a time when distributing (false) information has become easier than ever before, Western democracies continue to lag significantly behind in modern information operations and responses to disinformation. And we have all seen the division and mistrust online foreign influence operations can achieve in free elections. Recently, for example, disinformation operations have run rampant on the “gilets jaunes” demonstration in Paris and the Kerch strait confrontation between Ukraine and Russia.

Making its move, the European Commission presented its new 12-page disinformation action plan on Wednesday (5 December). Unveiled by Commissioners Andrus Ansip, Vera Jourová, Julian King, and Mariya Gabriel, the plan relies on four pillars: improved capabilities, enhanced reporting, private sector commitments, and societal resilience (e.g. media literacy). To strengthen these foundations, the Commissioners proposed a €3.1 million increase to the EEAS’s current €1.9 million allocation to tackle disinformation. Although even with the hefty bonus, the EU would be challenging false stories in 2019 with an allowance representing only around 0.5% of Russia’s estimated €1.1 billion pro-Kremlin media budget. Unsurprisingly, Mr Ansip admitted just a day later that the plan is not enough.

Alongside increased funding and calls for unified member state response, the plan relies strongly on the cooperation of social media companies. But the self-regulatory Code of Practice to tackle fake accounts, monitor disinformation, and make political advertising more transparent is simply not enough. The companies, such as Facebook or Twitter, have so far been slow at introducing new measures to tackle intentional distribution of disinformation and improve ad transparency. They have also been unwilling to share their data with independent fact-checkers and media experts to monitor and scrutinise fake news campaigns. In addition, the difficulty of distinguishing between misinformed free speech and corrupt disinformation operations with the intention to deceive has also made combatting online falsehoods harder. After all, the EU’s response to fake news cannot impinge on civil liberties and liberal values.

The time is running out for the 10-step action plan to be operational ahead of the 2019 European Elections, which the proposal indicates as its first test. European leaders will discuss the plan during next week’s European Council summit, and although the current plan is hopelessly inadequate for its Herculean task, it is the only one we have at the moment. It is time we recognise our own vulnerabilities.