Amsterdam as the new London? 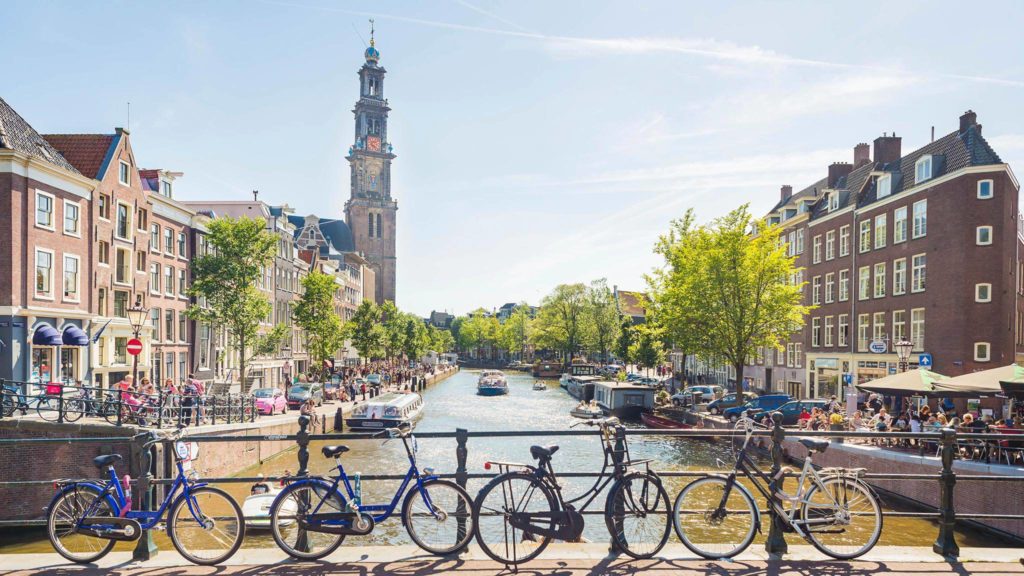 More than a year has passed since Theresa May officially triggered the beginning of the end for the United Kingdom membership in the European Union. Europe is still in the midst of trying to find a new equilibrium between the old political system and the new wave sweeping the continent. The traditional Franco-German alliance is trying to push forward with some ambitious reforms, this time without the equally traditional British counterbalance.

In this vacuum, one country is seemingly moving to make its voice heard: The Netherlands, of Prime Minister Mark Rutte. Thanks to a strong economy and a newfound political stability, the Dutch are positioning themselves as the head of an alliance that includes the Nordics, the Baltics, and Ireland. The finance ministers of these countries wrote a letter at the beginning of last March, advocating for an “inclusive” Eurozone reform, which means they oppose further transfer of competences and would rather focus on internal reform and the accountability of the member states. The same line of thought has been expressed by Rutte in more than one interview all around the continent. Even if politically the Netherlands are keen on Germany’s positions, economically they have always placed themselves on a more British position and Amsterdam would very much like to continue this trend even without the UK as a member of the Union.

So the Netherlands as the head of this new (economic) liberal alliance could work as some sort of a merchant alliance, with some analysts’ even drawing parallels to the Hanseatic League, which dominated commerce in the late middle ages. Nevertheless, these sort of alliances are nothing new in the EU and most times account for nothing more than a wish list, much like the various Mediterranean ententes. Nonetheless, Brexit can also account for an opportunity for the Low Countries. Even with the 8% export and 11% import from and for the UK at risk, many opportunities opened in the past few months. From the exodus of EU agencies and private corporations, Amsterdam and Rotterdam have already benefited thanks to the relocating of the European Medicine Agency and of the HQ of the giant Unilever.

What’s more, the infrastructure level and the great asset of the biggest port in the Continent (Rotterdam) are strategically poised to make the most of the new situation. Much will depend on what kind of agreement London will reach with Brussels and, in fact, Rutte is one of those advocating for a soft-Brexit. Nevertheless, in the worst-case scenario, Amsterdam is already preparing its move and is sending the message to all possible partners: we are open for business.

All in all, even if some Europhiles will look at the Netherlands’ as the new “enemy” of integration, an obstacle to the Federal Europe that some dream of, it’s important to note that at least now more and more Member States are participating in the dialogue, without hiding behind the biggest/most influential ones to fight their battles. Maybe, just maybe, Brexit would be a wake-up call not only for those who want more integration, but also for those who wish to consolidate the status quo before moving forward.